Bonus Activity: Crossing the Tasman
In 1928, a crew of four men flew, for the first time, across the Tasman from Australia to New Zealand. One of the men on board the Southern Cross airplane was a New Zealander named T.H. McWilliams. His job was to operate the radio in the airplane. Unfortunately, the radio stopped working shortly after take-off and the rain and ice were so heavy that the pilot, Kingsford Smith, couldn’t see out of his front windscreen. Yikes! Fortunately, the plane made it all the way across the Tasman landing in Christchurch after a 14 hour trip.


Poem(Terrified):
Scared and cold
Butterflies in my stomach
Feeling unable to move
Wondering how long until we land

In the 1920s a new artistic movement emerged in New Zealand (and around the world). It was called ‘Art Deco.’ The picture to the right is a classic example of an ‘Art Deco’ piece. Take a close look at the painting. Do you like it?

I rate this 4/5, because it is very detailed well. The colours are popping and I like how there's different shades of green.
Posted by Saveu at 11:32 1 comment:

The 1920s saw a massive surge in the number of people going to the movies. Huge new cinemas were built in both Auckland (The Civic Theatre) and Dunedin (Empire De Luxe).  The most popular type of movies showing at local NZ cinemas were ‘silent’ films. Gold Rush is an example of an iconic silent film. It features a famous actor named Charlie Chaplin.

Watch the trailer for Gold Rush. On your blog, tell us what you think the movie is about. There are no words spoken movie so you will need to pay careful attention to what the actors are doing! Do you think you would enjoy watching a silent film? Why/Why not?
Work↓↓


Gold rush is about a man who wants to join the gold rush so he heads north but soon gets trapped in a small house by a blizzard. Later on he was finally able to leave the house, he fell head over heads for a lady.


Personally I do enjoy watching silent films because there's no words thats spoken, I wouldn’t get the moving, and it’s not entertaining for me.
Posted by Saveu at 11:30 1 comment:

Bonus Activity: In Flanders Fields
As the new century dawned, New Zealanders settled into a period of relative calm. The calm lasted for about 15 years but came to a sudden end in 1914 when World War I erupted in Europe. The war lasted for almost five years and claimed the lives of 18,000 New Zealanders.

It also claimed the lives of thousands of men and women from countries around the world. Every year, we remember these brave men and women on ANZAC Day (25 April). Many people go to a special Anzac Day ceremony where they read a special poem that was written for the fallen soldiers. The poem is called ‘In Flanders Fields’ by John McCrae.

Read the poem. On your blog, tell us what you think of the poem. Do you like it? How does it make you feel?

It makes me feel very lucky to live in a beautiful, safe country like New Zealand. It also makes me feel sad for those who died in the war and for their families. I think that we are very lucky that they went to war and fought for our freedom. What do you think?
Work↓↓

Activity Two: The right to vote
At the turn of the century, New Zealand elected its first ever government. Richard John Seddon served as the leader of the Liberal Party from 1893-1906. Prior to 1893, only men were legally allowed to vote. This all changed in the late 1800s when a woman named Kate Sheppard lead a suffragist movement in New Zealand calling for a change in law. Her hard work finally paid off when the Electoral Act was passed into law on 19 September 1893, giving women the right to vote. New Zealand was the first country to give all women the right to vote. There were still countries in the world (e.g. Saudi Arabia) who, until recently, did not allow women to vote.

On your blog tell us what you think about the fact that women were not allowed to vote in Saudi Arabia until 2015. Is it fair? Why or why not?
Work↓↓

Day One: The Early Years (Late 1800s – 1919)
Activity One: St Joseph’s Cathedral
At the turn of the century, there was a great deal of construction happening in New Zealand. Many of the new British settlers wanted to build homes and community meeting places, such as churches. One of the largest buildings to be constructed during this period was St Joseph’s Cathedral in Dunedin.

St Joseph’s Cathedral is just one of hundreds of beautiful cathedrals around the world.

Bonus Activity: #EarnTheFern
After the Treaty of Waitangi was signed, New Zealand became a British colony. Many other countries in the world are also British colonies including Canada, South Africa, Australia, India and Malaysia. As a group they were, and still are, called the ‘Commonwealth’ countries. Years ago, a man named Melville Marks Robinson was asked to organize a sporting competition for people living in the Commonwealth countries. It is called the Commonwealth Games. The first ever event took place in Hamilton, Canada in 1930.

One of New Zealand’s gold-medal-winning Commonwealth athletes was a man named Bill Kini. Bill won a gold medal at the 1966 Commonwealth Games for being the best heavyweight boxer. He was a man of many talents! He played rugby in Ōtāhuhu in the 1960s and later moved to Whangarei.

Imagine that you could interview Bill. What would you ask him about his time at the 1966 Commonwealth Games. What would you want to know? I’d like to know how he had time to train for two sports at once.

On your blog, write four questions that you would ask Bill Kini.
Work↓↓ 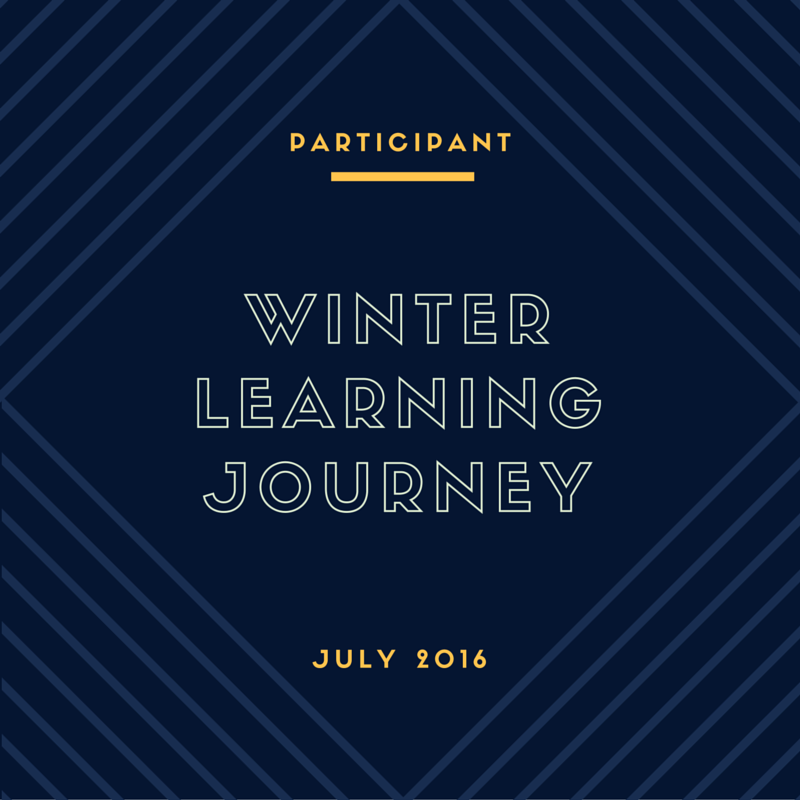